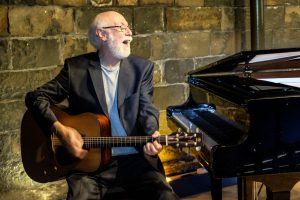 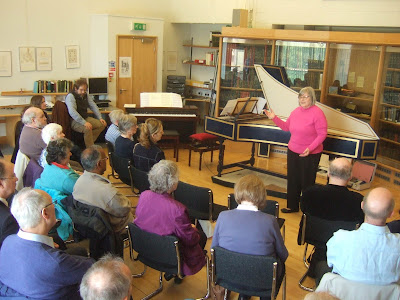 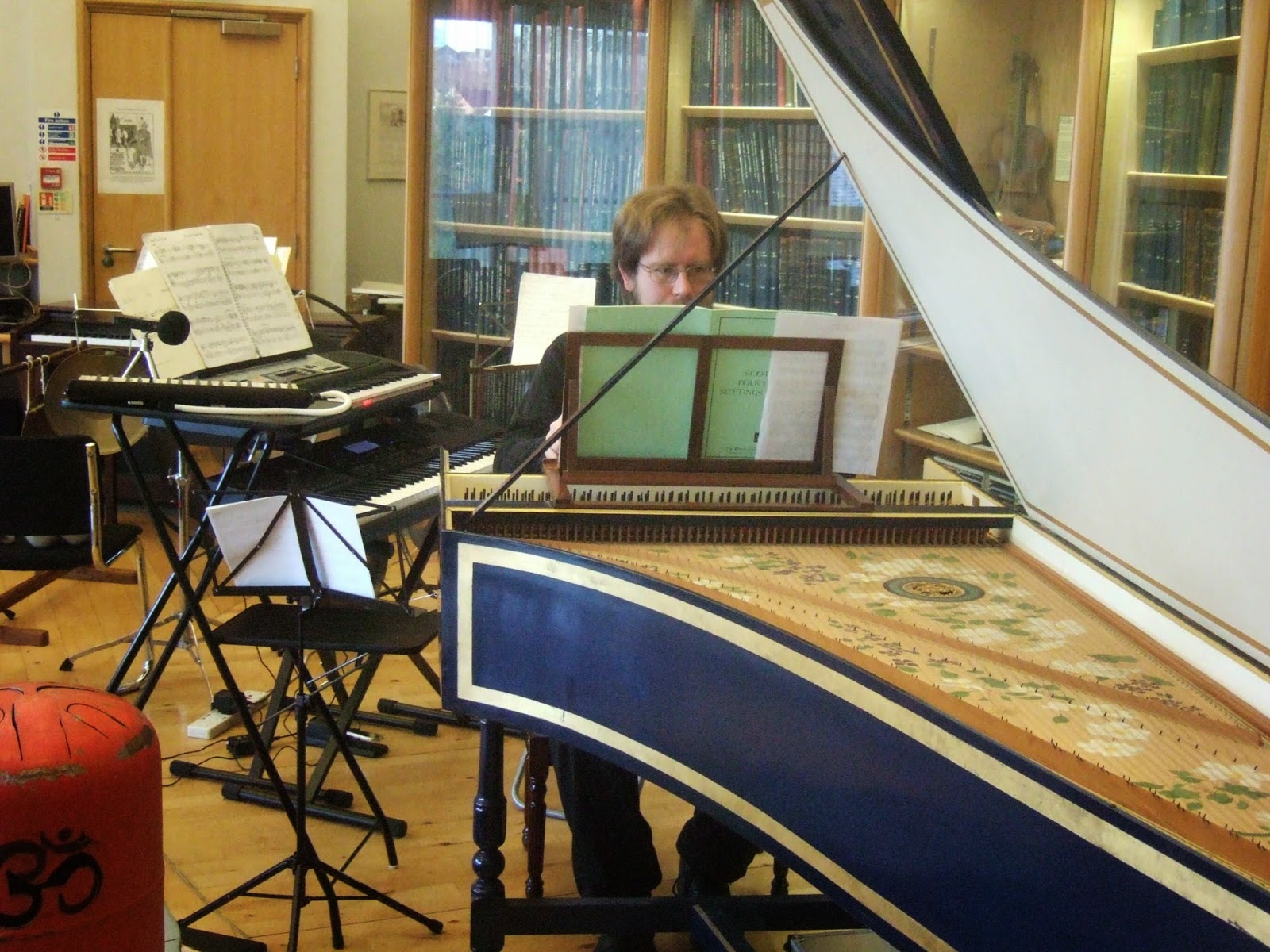 This morning, Mark Spalding presented his diverse and fascinating programme of 20th century keyboard music for this year’s first Friends of Wighton cappuccino concert. To a full audience, Mark presented a selection of compositions played on no fewer than five keyboards – the electric piano, two electronic keyboards, melodica, and the lovely Wighton harpsichord.

Mark was joined by Haworth Hodgkinson who provided improvised percussion responses to each of the 12 sections of the Stockhausen “Tierkreis” (signs of the zodiac) cycle. The alternation of the very quick, complex, almost mechanistic keyboard sections, each played on a different instrument, with the very free and impressionistic and very loud gong percussion interludes, was really striking, and helped very much this music to become intelligible and accessible to all present. I think quite a few people were very surprised to hear the atonal Stockhausen music played on the harpsichord! 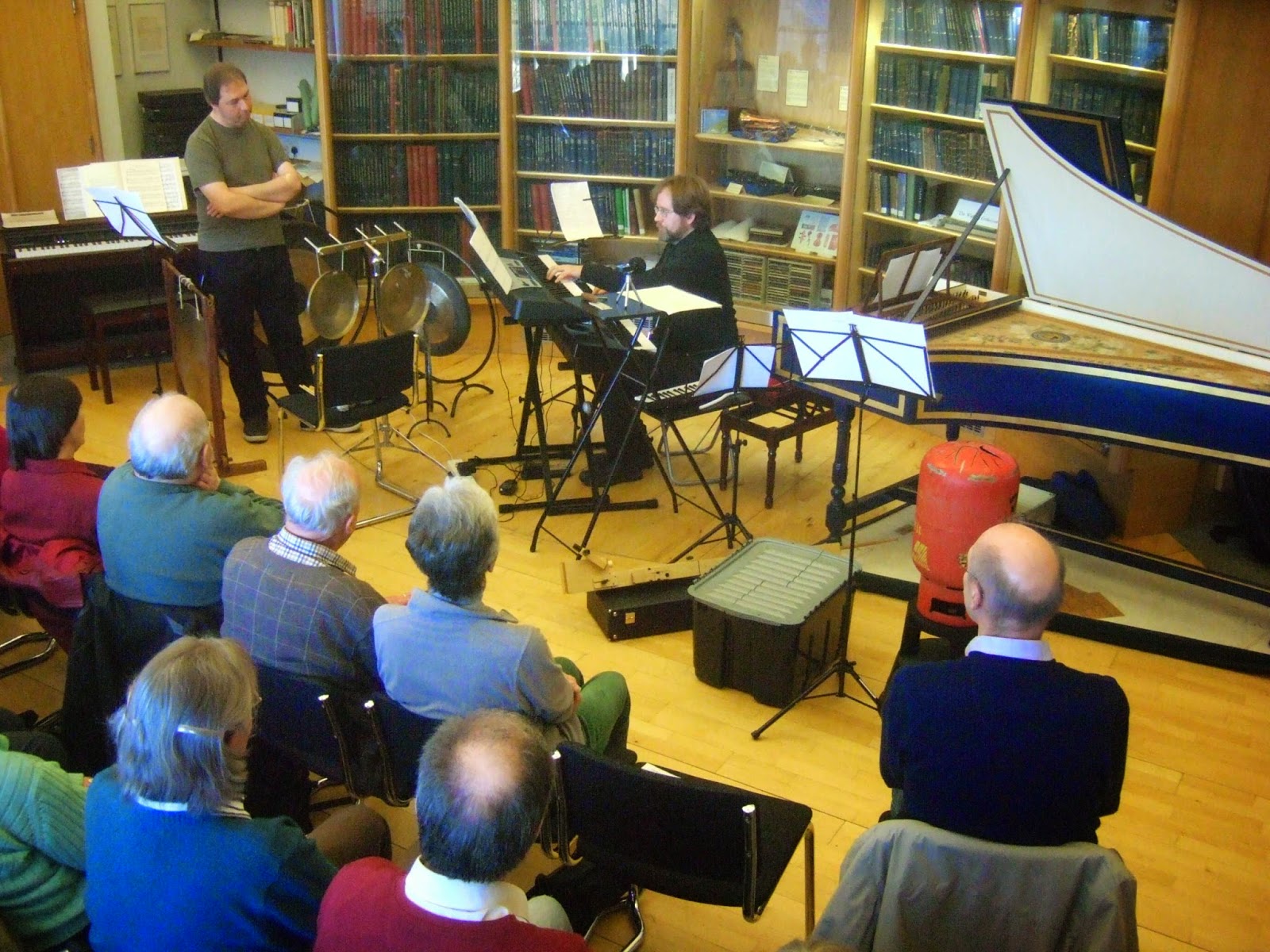 In his concise but useful spoken introductions to each work, Mark made a number of interesting connections with Dundee for many of the pieces. The suite by Morris Pert which opened the programme was very well played, and it was a great pleasure to have the composer Eddie McGuire present for Mark’s playing of a couple of his piano and organ works.