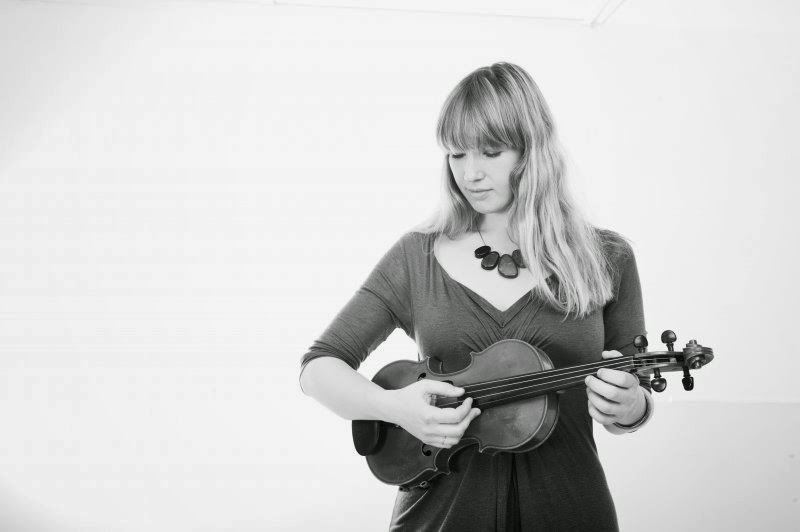 Internationally renowned fiddler and local girl, Patsy Reid will be teaching and performing in Dundee on Saturday 20th September.

Patsy will give a fiddle workshop and concert in the Wighton Centre, upstairs in Dundee Central Library.

The workshop will start at 9.30am as soon as the Library opens. The workshop will be followed by a Cappuccino Concert;  coffee and newspapers will be served from 10.30am and the concert will run from 11 till 12.

On any given day in the last couple of years you could’ve seen Patsy performing as part of The Cecil Sharp Project or Kathryn Tickell’s Northumbrian Voices, or at the London 2012 celebrations with Zakir Hussain’s Pulse of the World. She played with The Unusual Suspects and The True North Orchestra, accompanied Kathryn Roberts and Sean Lakeman on tour, as well as forming a new string trio called VAMM. There were numerous Celtic Connections commissions and a residency in Kolkata, India. And in the studio Patsy is a one woman string quartet, contributing cello, viola and violin to albums by Duncan Chisholm, Bella Hardy, Treacherous Orchestra, Tim Edey and… There are almost certainly more we’ve missed out.