The Lunchtime Recital on Wednesday 2nd February, 1.15pm -1.45pm will be given by mother and daughter duo MoragAnne Elder and Elisabeth Flett, playing fiddles and singing a selection of tunes to do with winter and the North.

Both, of course, are long time friends of the Wighton, MoragAnne currently running the mixed instruments class and Essa  who has grown up coming to Wighton classes and whose musical career we follow with great interest and pride.

Essa is taking part in the Danny Kyle Open Stage online at the end of the month – her slot is on January 31st at 5pm on Celtic Radio and you can listen in here: https://www.celticmusicradio.net

and the link is

Make music in the comfort of your own home – welcome back to an hour of new tunes on a Saturday morning.
The class is suitable for all instruments and anyone above complete beginner level. Contact MoragAnne on benuardin@btinternet.com for more details.

Classes cost £5 and can be paid online via Paypal: https://www.paypal.me/moraganneelder1 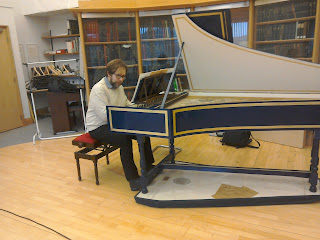 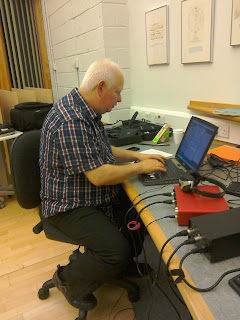 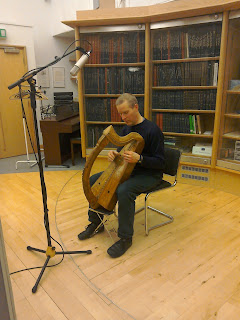 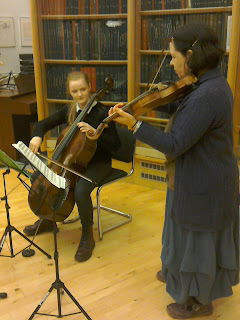 The Tayport duo will  brighten a winter day with Music for the Season played on fiddle, cello and guitar.