Mary Mac at the Wighton 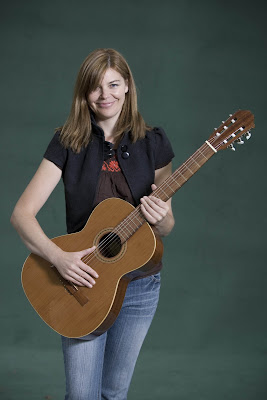 Mary Mac will be performing in the Wighton Centre, Dundee, on Saturday 19th January.

Her Cappuccino Concert will start at 10.30am with complimentary coffee and newspapers, and then the music will be 11am to 12 noon.

Mary Mac is a versatile and talented singer songwriter, with presence, charm, and character She has a wealth of experience in the music industry and has recorded three albums of original material, and one of Jazz standards. All her albums have been well received after radio and TV appearances. Graeme Scott, of Leith FM, described her appearance there as “one of the most delightful session guests ever”.

Mary has worked with most of the top jazz musicians including Kuma Harada, Tim Bailey, Brian Kellock and Mario Caribe. She performs as part of a band and as a solo singer. Playing her favorite covers and original songs, with flavors of jazz country, blues and folk.

A recent testimonial:
“Her voice is smooth and mellow with that sultry edge that sometimes reminds one of Joni Mitchell and at other times of Claire Martin but make no mistake, Mary’s an original voice.”

Admission is £5. The WIghton Centre is upstairs in Dundee Central Library, DD1 1DB.