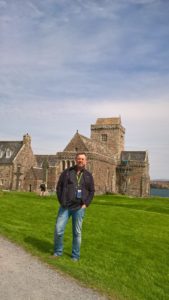 Helen Forbes at the Wighton 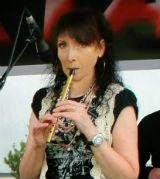